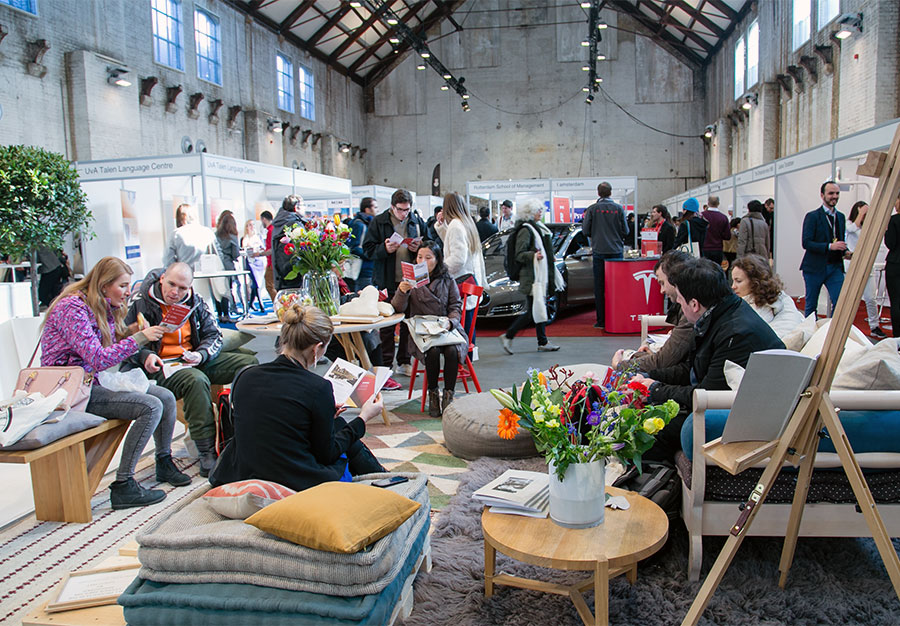 FOR GLOBAL CITIZENS WITH LOCAL NEEDS

THE LEADING EXPAT FAIR IN THE NETHERLANDS

The IamExpat Fair, launched in Amsterdam in 2015, has quickly evolved into the leading fair for internationals in the Netherlands.

Since its launch, the IamExpat Fair has connected more than 430 companies with more than 24.200 visitors from 150 countries around the world, and run more than 198 workshops and information sessions, making it the leading fair for internationals in the Netherlands.

The IamExpat Fair takes place twice a year at iconic and central locations – Amsterdam’s Westergasfabriek and the Grote Kerk in The Hague. 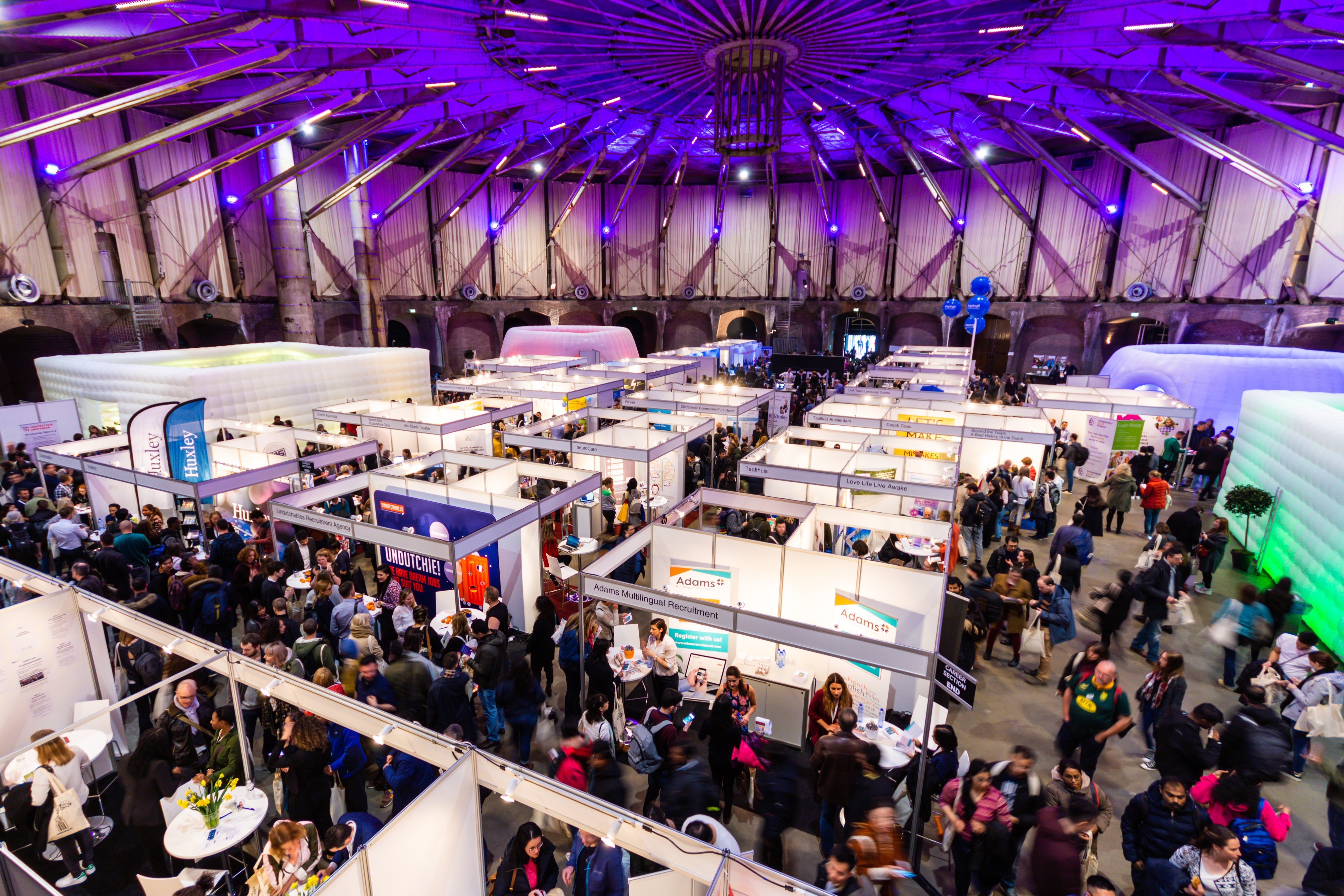 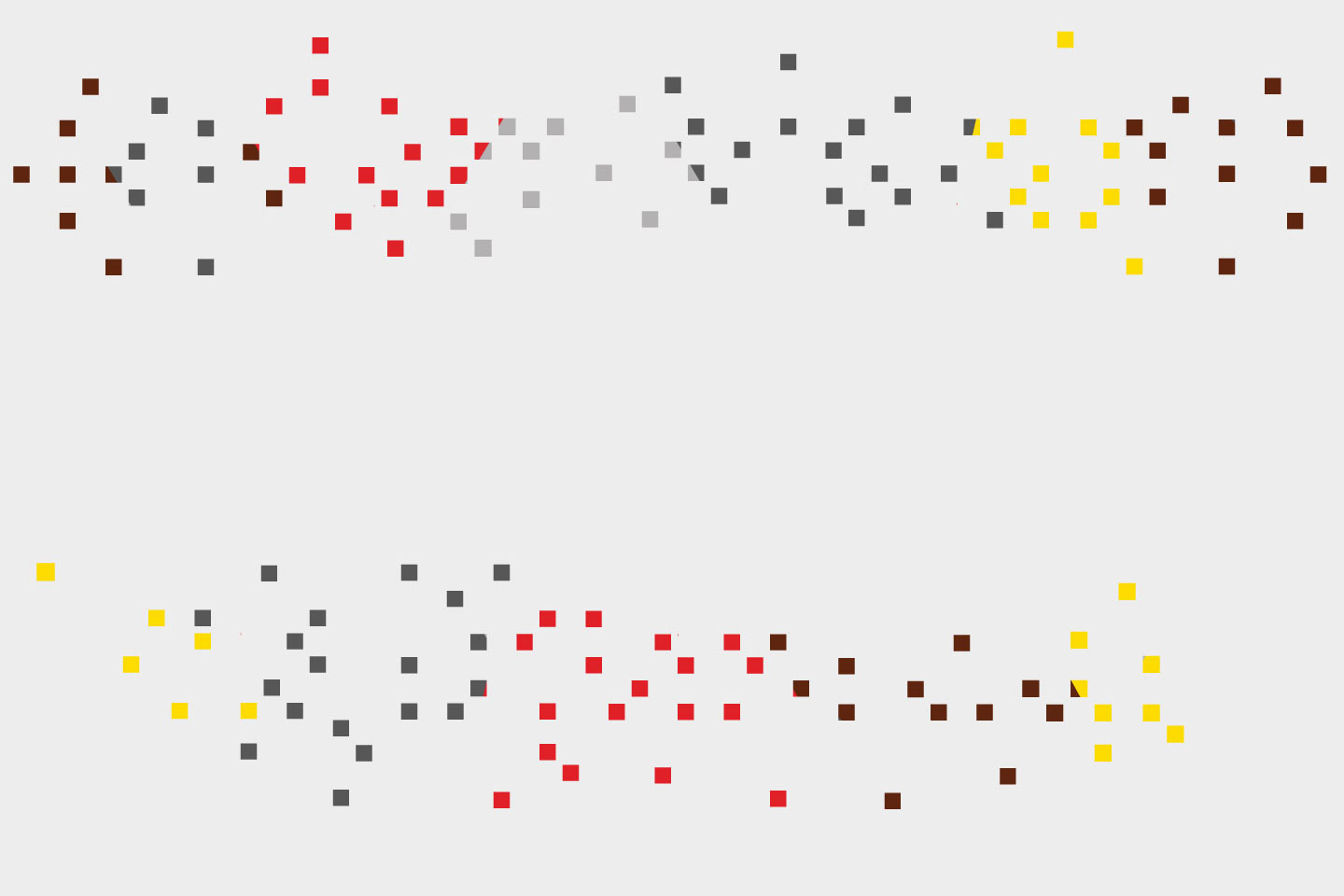 BOOK A STAND IN AMSTERDAM

BOOK A STAND IN THE HAGUE

BOOK A STAND AT THE IAMEXPAT FAIR

Is your business targeted towards expats? Would you like to expand into the expat market? Join the IamExpat Fair to reach a new audience, introduce your products or services and build brand recognition. Don’t miss this opportunity to connect with the expat community!

Bookings have already started and stand spaces are limited. Request information about booking a stand for the IamExpat Fair in The Hague and in Amsterdam.

Don’t miss this opportunity to reach out to the expat audience!